Is there any point in replacing the OSCE Minsk Group with another diplomatic mechanism? - The explanation by Azerbaijani expert
Read: 397

The Azerbaijan Army is ready to suppress any provocations of Armenia and undertake strong retaliatory actions - Defense Minister
Read: 268 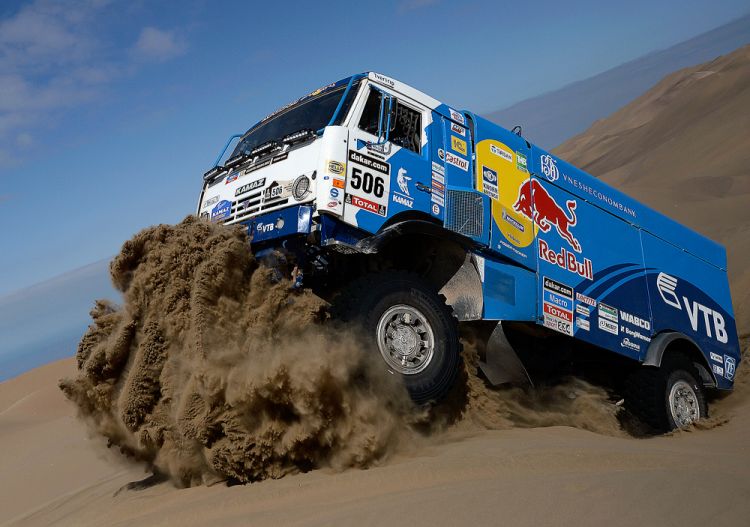 Russian President Vladimir Putin compared Russia’s renowned truck maker Kamaz with a phoenix on Friday, saying that the enterprise arose from the ashes after the troubled period of the 1990s, Eurasia Diary reports citing Tass News.

"I remember very well the state in which the plant was in late 1990s and early 2000s. The fire [which took place in 1993] dealt a serious blow to the enterprise. You took control of it in a very difficult period. In the years that followed, the plant rose from the ashes like a phoenix and gained an absolutely new shape, not only in appearance, but also in essence, in quality," Putin said at a meeting with Rostec Director General Sergei Chemezov and Kamaz Director General Sergei Kogogin.

The engine-making facility of Kamaz was completely destroyed by fire on April 14, 1993. Production was restored by the end of that year. Losses were estimated at about $150 million.