Is there any point in replacing the OSCE Minsk Group with another diplomatic mechanism? - The explanation by Azerbaijani expert
Read: 343 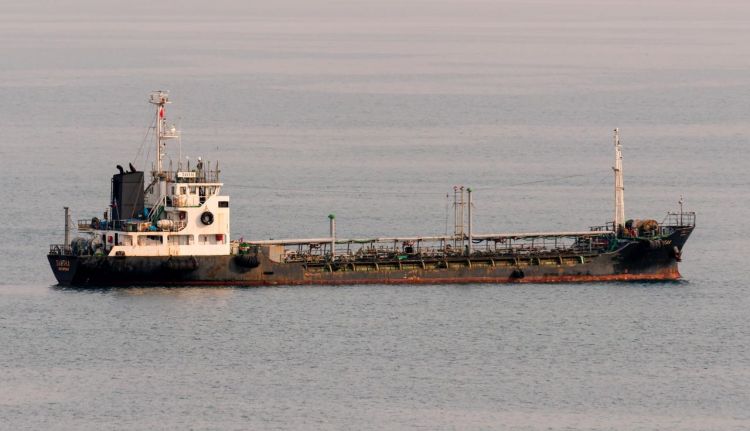 The figure is far much less than the 2,136 tons Moscow reported it shipped to the communist state the previous month.

According to the U.N. Security Council website, Russia has provided a cumulative 25,057 tons of refined oil in the January-October period.

The U.N. began asking member countries to report the supply, sale and transfer of all refined petroleum products to North Korea in 2017 under a resolution adopted following the North's long-range missile launch.