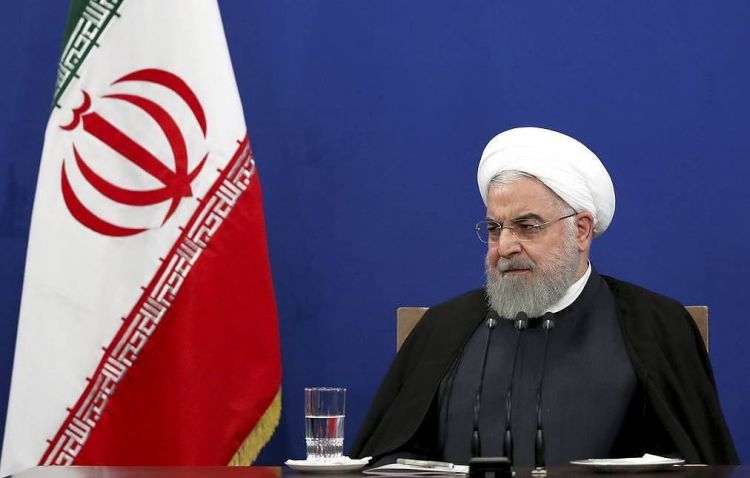 Iran has acknowleged mistake with Ukrainian plane shot down near Tehran.

"The Islamic Republic of Iran deeply regrets this disastrous mistake," he wrote on his Twitter page.

Rouhani informed that his country continue investigation to find out details of "this great tragedy and unforgivable mistake".

Iran's General Staff released statement that Ukranian plane was shot down by mistake by Iran Revolutionary Guards Cops, when it flew in close proximity to one of its most important facilities.

On 8 January, plane operated by Ukranian International Airlines crashed near Tehran. As result 176 citizens were killed in the  crash. They are citizens of Iran, Ukraine, Canada, Sweden, Afghanistan, Germany and the UK