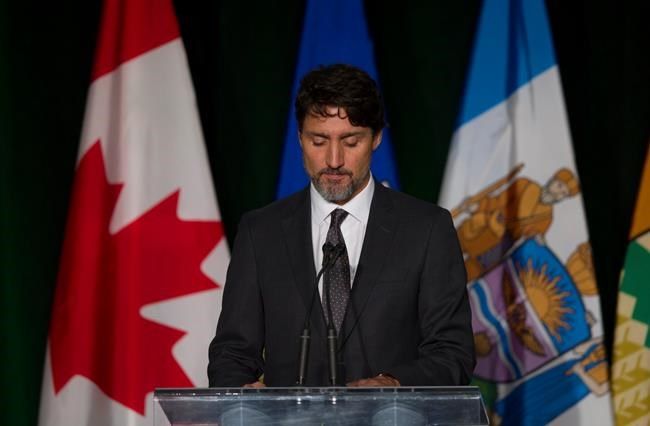 Canadian Prime Minister Justin Trudeau promised bereaved families in the Tehran plane crash that they will get answers as he attended one of the several memorials across the country on Sunday, Eurasia Diary reports citing Euronews.

While speaking at a memorial with a capacity crowd of 2,300 in Edmonton, Alberta, Trudeau said that he has learned many of the victims came to Canada in search of new opportunities for their families, but those families are now consumed by grief and outrage.

The plane was shot down by an Iranian missile moments after taking off from Tehran on Wednesday. All 176 on board were killed, including 138 who were headed for Canada.

Iran has admitted the plane was mistaken for a hostile target amid soaring tensions with the United States.

Trudeau called it a Canadian tragedy.

Other memorials were held Sunday across the country.