Russian scientists have found a major weakness of the coronavirus
Read: 650 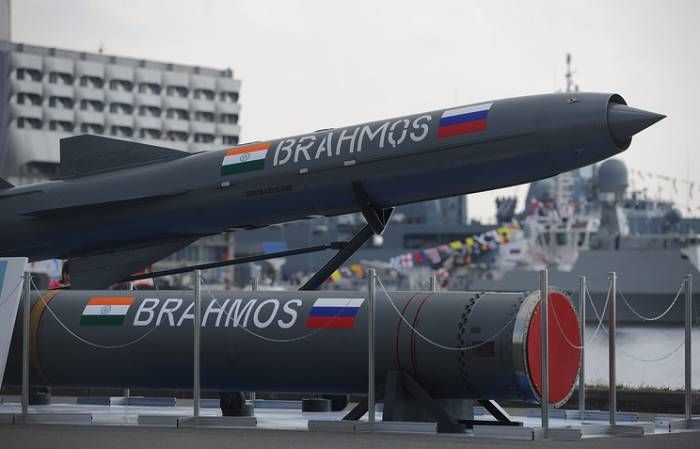 "We expect [signing the agreement] sometime in April or May," he told reporters on Monday, without elaborating what country plans to acquire the Russian-Indian cruise missile.

According to Pathak, BrahMos Aerospace is currently discussing possible contracts with a number of other nations.

The BrahMos missile has been developed by Russia’s Research and Production Association of Machine-Building (the town of Reutov near Moscow) and India’s Defense Research and Development Organization (DRDO).

The missile’s name comes from the names of two rivers: the Brahmaputra of India and the Moskva of Russia. The missile’s first launch took place on June 12, 2001 from a coastal launcher. The missile’s production has been arranged at enterprises in Russia and India. Its various versions are operational in the Indian Air Force, Army and Navy.

The OneIndia news portal earlier wrote citing own anonymous sources that the planned agreement on BrahMos is expected to be signed with the Philippines.