The attack of Armenian military was this time a military answer to the peaceful speech of the Azerbaijan President Ilham Aliyev in the UN - Turkish Professor
Read: 473 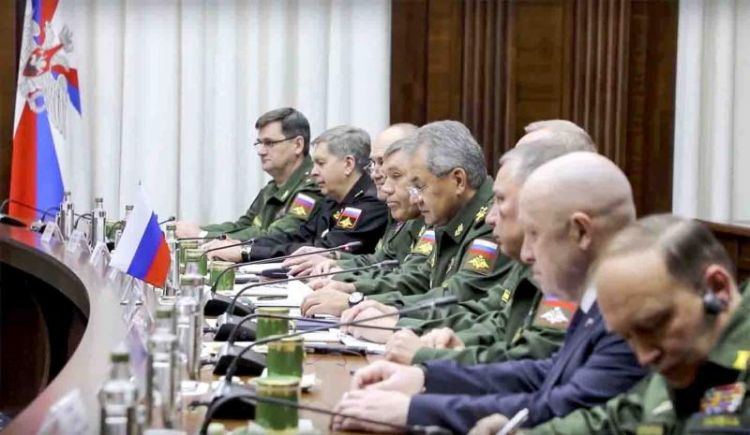 "Yes, the work with the sides continues," the ministry said.

A ceasefire between the Tripoli-based internationally recognized Government of National Accord (GNA) led by Fayez al-Sarraj and the Libyan National Army (LNA) forces of Commander Khalifa Haftar took effect in Libya at midnight on January 12 within the framework of a joint initiative proposed by the Russian and Turkish presidents.

Delegations of the sides arrived in Moscow on January 13 for talks, after which Sarraj and Chairman of the High Council of State Khaled al-Mishri signed a draft document on the settlement in the country, while Haftar took a pause until Tuesday morning. After Haftar left Moscow early on January 14, armed clashes resumed in the south of the capital Tripoli. In a statement, cited by the Al Hadath TV channel, the Libyan army has declared its "readiness and determination to win."