Armenia-Azerbaijan conflict must be resolved on the basis of the territorial integrity of Azerbaijan - President Ilham Aliyev
Read: 285

In 2018, Russia and Japan were closest to signing peace treaty
Read: 243 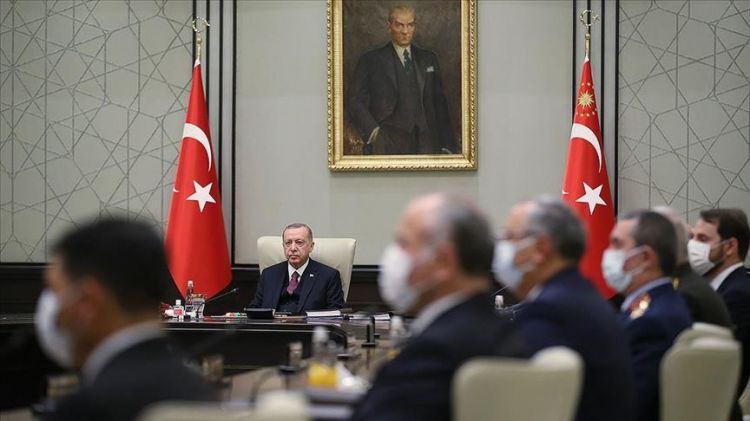 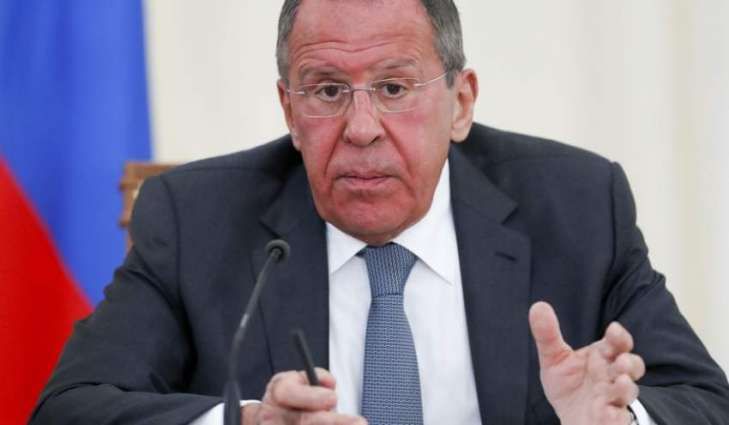 Russian Foreign Minister Sergey Lavrov along with a 42-member delegation is on an official two-day visit to the island nation of Sri Lanka. He held a joint press conference with Sri Lankan Foreign Minister Dinesh Gunawardena on their bilateral military and economic cooperation on Tuesday.

Acording to Sputnik, Russia will continue to provide arms and ammunition to the Sri Lankan Army, Russian Foreign Minister Sergei Lavrov said on Tuesday during a joint press conference with his Sri Lankan counterpart Dinesh Gunawardena on bilateral military and economic cooperation.

Along with Lavrov, Chinese Foreign Minister Wang Yi and US Principal Deputy Assistant Secretary of State for South and Central Asian Affairs Alice Wells are in Sri Lanka.

Lavrov expressed Russia’s desire to pursue the national interests of both countries through an independent policy in line with international law. “Our relations traditionally developed based on trust, respect and equality.”

The Russian foreign minister is scheduled to arrive in India on Tuesday night to attend the 2020 Raisina Dialogue, the fifth edition of the annual geopolitical and economic summit, on Wednesday.

In June 2019, speaking to Sri Lankan military officials, the Chief of General Staff of the Armed Forces of the Russian Federation said that Moscow was interested in developing military cooperation with Sri Lanka. The Russian Armed Forces Chief had noted that Sri Lanka is a friendly state and Russia’s reliable partner in South Asia.