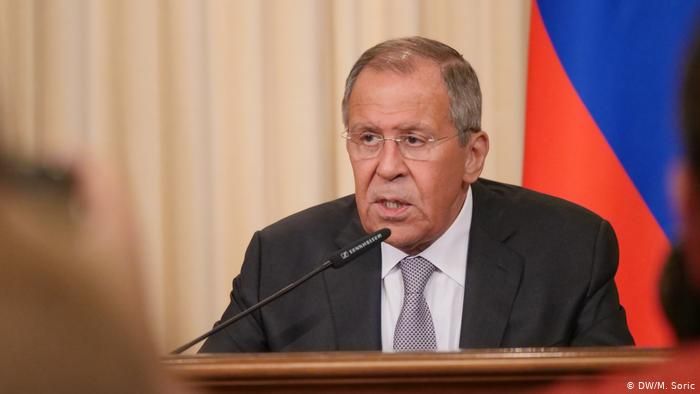 “We have been suggesting to the Gulf countries to think about collective security mechanisms... starting with confidence building measures and inviting each other to military exercises,” Lavrov told a security conference in New Delhi.

Tensions in the Gulf have risen following the U.S. killing of Iranian military commander General Qassem Soleimani and a retaliatory missile attack by Iran on U.S. forces in Iraq.