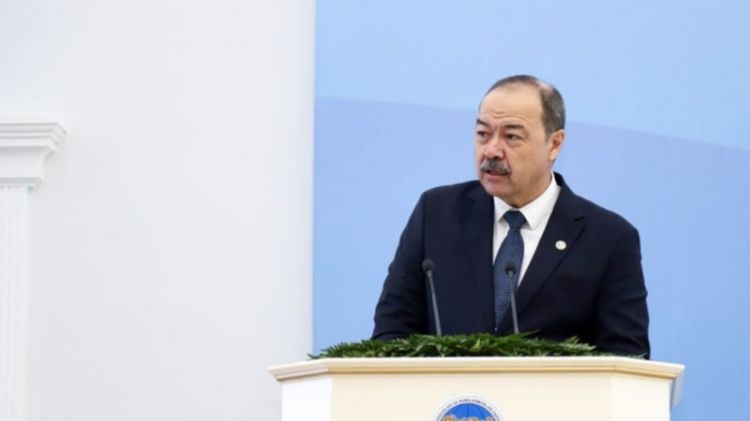 The Government of Uzbekistan submitted a petition of resignation to the newly elected Uzbek Parliament, Eurasia Diary reports citing AKIpress.

The petiton signed by Prime Minister Abdulla Aripov was read out in the Legislative Chamber oand then in Senate. Both chambers accepted the resignation of the government, local media report.

the candidate for Prime Minister is expected to be considered and approved on January 21 at the joint meeting of the lower and upper chambers of the Uzbek Parliament.

The Liberal Democratic Party of Uzbekistan, having the majority of seats in Parliament, nominated incumbent PM Abdulla Aripov for the Prime Minister.

The members of the government will be approve by the President after nomination by the Prime Minister upon approval of the Legislative Chamber.