Iran urgently deployed dozens of missile systems on the coast of Strait of Hormuz
Read: 1796

US and its allies characterize Chinese and Russian aid as a political ploy to garner influence - US expert-Exclusive
Read: 1306 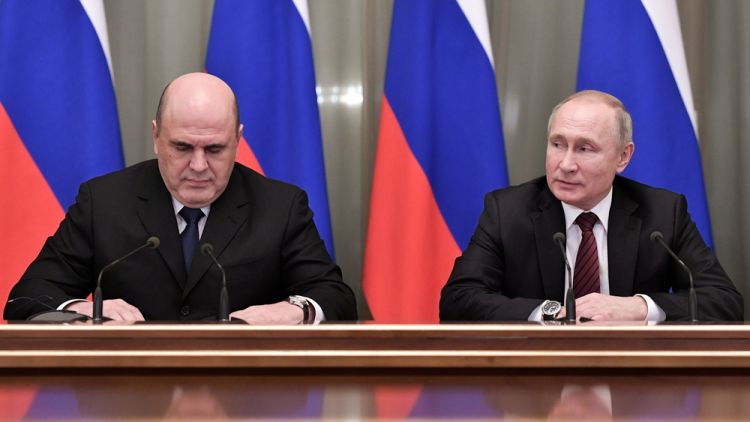 Russia must remain a strong presidential republic, President Vladimir Putin said on Wednesday when asked about a possible transitional period once he steps down in 2024, Eurasia Diary reports citing CGTN

Last week Putin, who under the constitution cannot run for another presidential term, proposed constitutional changes that would give him scope to extend his grip on power after leaving the presidency.

The suggestions include reducing the powers of the presidency and beefing up those of the prime minister, prompting speculation that Putin might be eyeing a return to a job he held from 2008 to 2012.

"Our country, obviously, has to be a strong presidential republic. That's the first thing. And then, we have so many ethnic groups, nationalities, ways of life, it is practically impossible to integrate in the framework of a parliamentary republic," Putin said, in comments which seemed to contradict his last week's message.