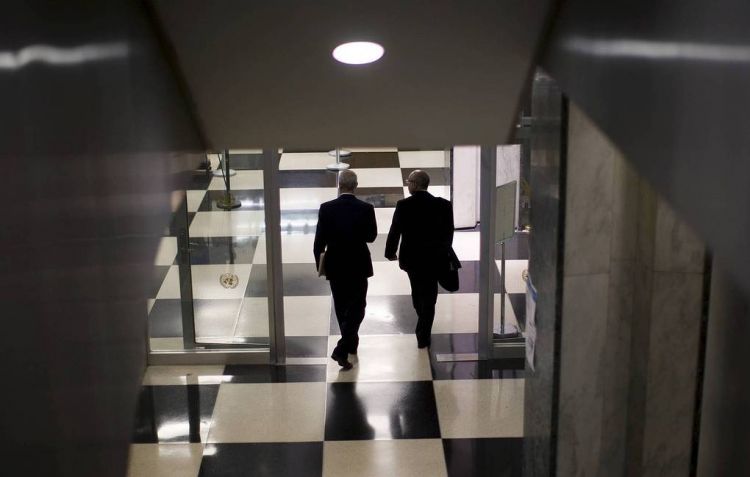 The Russian diplomatic mission stressed that Bulgaria’s decision to spread information about diplomats in the public realm before formally notifying the embassy was out of sync with "traditionally constructive relations between the two countries."

"The Russian ambassador to Bulgaria was summoned to the Bulgarian Foreign Ministry, where a note was handed to him on declaring the embassy’s diplomat persona non grata and on declaring an employee of the trade mission an undesirable [person] in accordance with the Vienna Convention. No evidence confirming their activities incompatible with their status has been furnished. Russia reserves the right to take tit-for-tat measures," the embassy said.

No information has been provided regarding the deadline for the Russian diplomats’ departure.