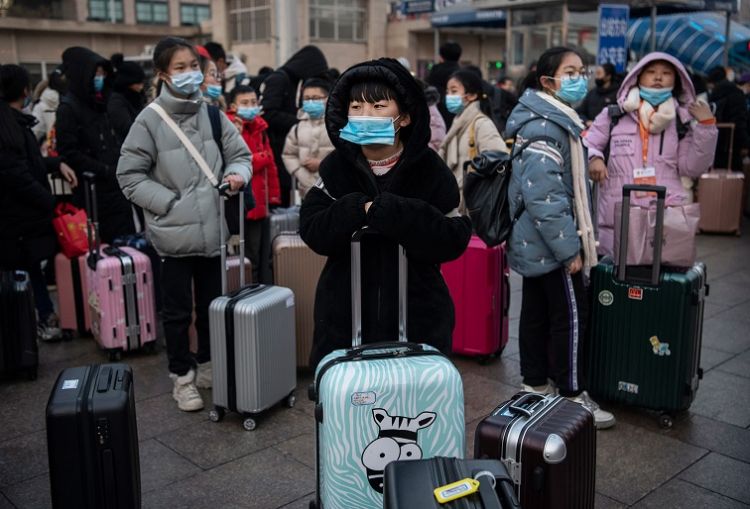 China has stepped up its response to a new coronavirus outbreak that has killed 41 people and infected at least 1,287 in the mainland as of Saturday, placing restrictions on 13 cities, including 12 in Hubei Province - the centre of the outbreak, Eurasia Diary reports citing Aljazeera.

As of Saturday afternoon, Beijing has imposed an expanded ban, restricting travel of 56 million people, amid fears that the transmission rate will accelerate as hundreds of millions of Chinese travel for the Lunar New Year.

At least five cases are also reported in Hong Kong, two in Macau, and three cases in Taiwan.