Russia has potency to produce intermediate-range missile in 6 months, depending on US steps
Read: 420

Russian warships launched a massive missile attack on the terrorists near Aleppo
Read: 375 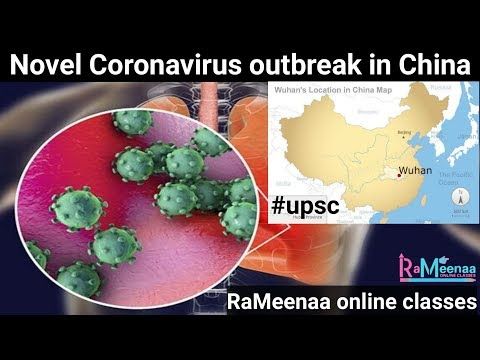 China has deployed 450 medical staff from the military to the epicentre of a deadly coronavirus outbreak that has spread around the world, including to the United States, France and Nepal.
Three military transport aircraft, carrying doctors, nurses and medical supplies of masks and medicines from Shanghai, Chongqing and Xian, landed at Wuhan Tianhe International Airport in Hubei province in central China late on Friday night, according to the Ministry of National Defence. The ministry said the personnel were all top specialists in respiratory and infectious diseases as well as intensive care from hospitals affiliated with the army, navy and air force. They would help ease the burden on staff at hospitals inundated with cases of the pneumonia-like illness.
According to news leaked from another sources, the death toll reached by 60 million and there are hundreds of graves are being dug to bury the infected corpse. Besides, in just Wuhan over 100 thousand incidents, 2,744 dead have been recorded. Over 30 thousand Chinese have been blockaded by military forces and the town is controlled by UAVs. Those who try to escape from Wuhan they are immediately shot dead by military personnel.