Azerbaijan has right to use its armed forces to take back its legally acknowledged territory - British journalist
Read: 5871 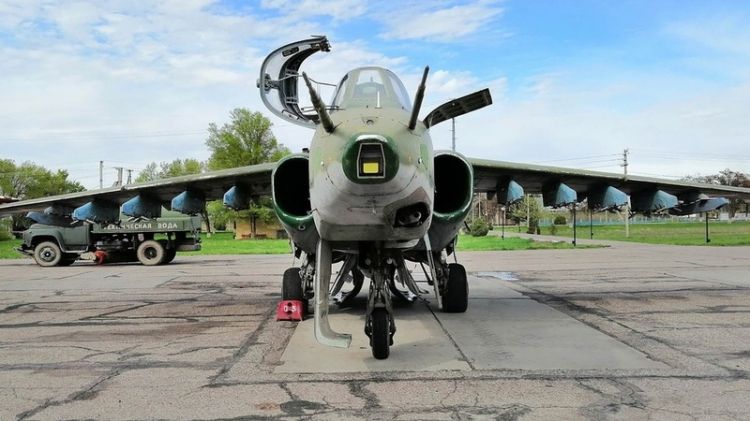 Russia plans to deploy air defense systems at a military base in Kant.

According to the media outlet, it was announced by the Deputy Minister of Defense of Russia Nikolai Pankov, speaking in the State Duma on ratification of the protocol between the Russian Federation and the Kyrgyz Republic on the status and conditions of the Russian military base in Kyrgyzstan.

He added that, in addition, the Russian side plans to introduce unmanned aerial vehicle units into the united Russian military base in the future.

Nikolai Pankov noted that the infrastructure facilities of the Kant airdrome are being reconstructed.

Earlier, 13 armored Ural cross-country army vehicles with heavy machine guns mounted in the back were delivered to the Russian military base. Delivery of the latest modernized Su-25SM3 attack aircraft, unofficially called Supergrach, is planned.