At least 14 killed, 35 injured as bus collides HEAD-ON with a truck in India’s Uttar Pradesh 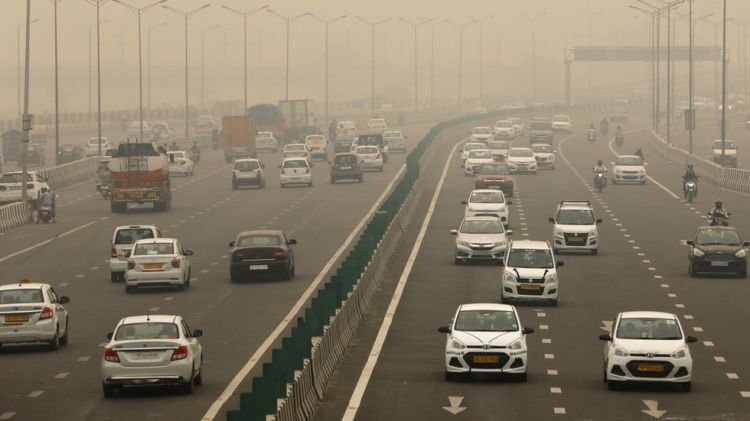 At least 14 people were killed and dozens more injured in a major car accident on a freeway in the Indian state of Uttar Pradesh, which saw a large sleeper bus slam head-on into a parked truck.

Carrying 45 passengers, the double-decker bus smashed into a container truck from behind late on Wednesday on the Agra-Lucknow Expressway near the city of Firozabad. In addition to those killed, at least 35 are reportedly in serious condition after the collision and are receiving treatment at a nearby hospital, according to the Hindustan Times.

Images of the aftermath of the incident emerged online, showing efforts to pull survivors from the wreckage and to clear the bus from the roadway, which carried on into the night.

Firozabad: At least 14 feared dead & many injured after a bus collided with a truck on the Agra-Lucknow Expressway in Bhadan, yesterday late night. Sachindra Patel, SSP say,"there were at least 40-45 passengers in the bus. Injured have been shifted to Saifai Mini PGI." pic.twitter.com/HrmNSZGHAl