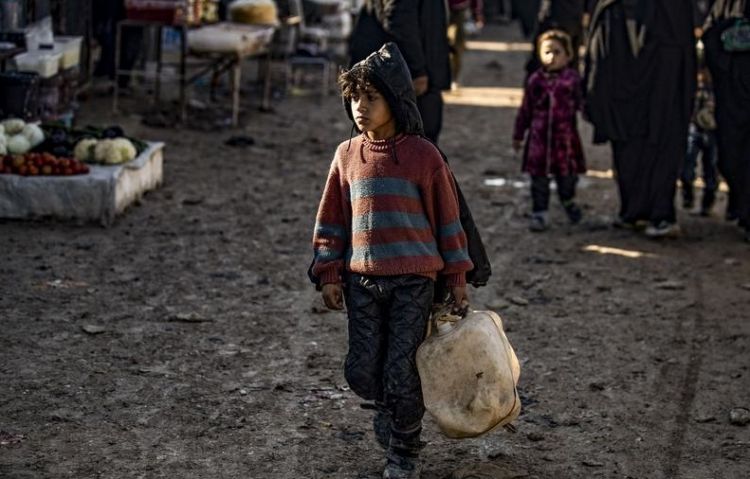 Nearly one in six children around the world — 415 million children in all — were living in a conflict zone in 2018, more than double the figure recorded in 1995, according to a report released Thursday by Save the Children, Eurasia Diary reports citing Deutsche Welle.

"It's staggering that the world stands by while children are targeted with impunity," the charity's chief executive Inger Ashing said in a statement. "Since 2005, at least 95,000 children were recorded to have been killed or maimed, tens of thousands of children abducted, and millions of children denied access to education or health services after their hospitals were attacked."

Incidents of "grave violations" against children have risen by 170% since 2010, according to the study, titled "Stop the War on Children." Since 2010, there has been a 34% increase in the number of children living in conflict zones.

Ashing added that "the destruction of children's lives" will continue if governments around the world fail to take measures to protect them, and if those responsible for crimes are not held to account.