American expert - Racism is a fundamental to the Western approach to Africa
Read: 2892

An artillery attack on a second US military convoy in Syria
Read: 1069

Team of specialists from Russian armed forces arrives in Armenia to assist in struggle against COVID 19
Read: 1033

“If we wait pandemic to appear, it will be late to prepare - George Bush warned of next Pandemic - VIDEO
Read: 599 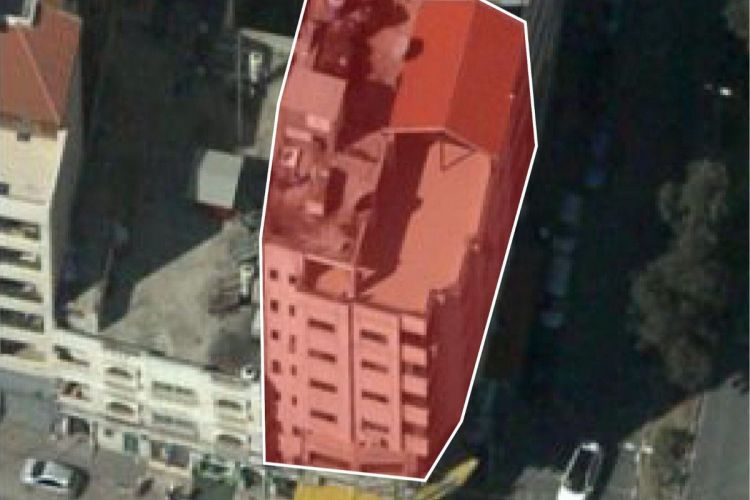 According to Cybereason, having identified the targets, the Hamas unit would hack into the victims’ mobile phones, gaining access to their microphones and cameras as well as files and information stored on the devices.

Cybereason says it monitored the attacks, discovering they were carried out in a similar way to previous attacks the unit committed against Israeli strategic assets. The unit, says the company, is a politically-motivated cell that has acted against various targets across the Middle East since 2012.

The cell reportedly used new malware called Pierogi first discovered in December 2019 by Cybereason, resembling patterns of action used in the past by MoleRATs.