Turkmenistan focuses on diversification of oil and gas industry 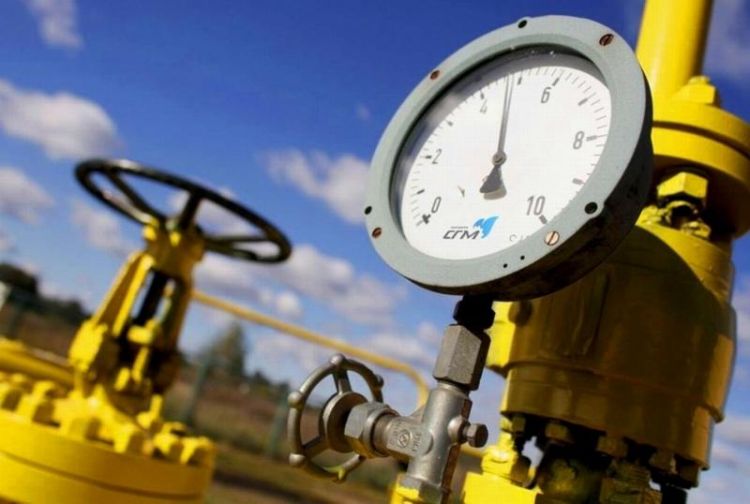 The diversification of the oil and gas industry is a priority sphere of the Turkmen economy, Turkmen President Gurbanguly Berdimuhamedov said at the governmental meeting,

The reports of Deputy Prime Minister Myratgeldy Meredov and Advisor to the President on Oil and Gas Issues Yagshigeldy Kakayev were delivered during the meeting.

The speakers delivered the reports on the ongoing work in the oil and gas complex in the context of the tasks related to the implementation of the country's socio-economic development program for 2020-2025.

The president stressed the high importance of the measures related to improving the operation of the fuel and energy sector, increasing the efficiency of development of oil and gas fields and introducing best practices and the latest technologies into all structural divisions of the industry.

The president emphasized the need to constantly monitor the construction of the Turkmenistan-Afghanistan-Pakistan-India (TAPI) gas pipeline and the implementation of tasks arising from Turkmenistan's Oil and Gas Development Program until 2030.

Turkmenistan, according to BP report, ranks fourth in terms of natural gas reserves in the world and at this stage sells it to China and Russia.

Multi-billion projects are planned to be implemented jointly with foreign partners. Proposals were obtained from participants of international tenders, including the companies from Europe and the Far East.