US and EU have no desire to lend a helping hand to Italy, however China and Russia give life support to Italians - -American Expert
Read: 7238 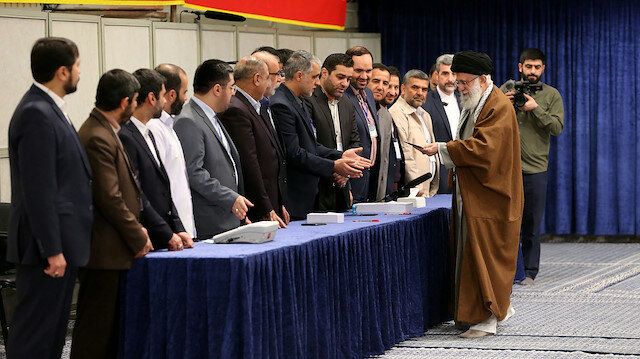 Iranians have begun to cast their ballots in the country's eleventh parliamentary election on Friday.

State television reported that polling started at 0430 GMT. Voting is scheduled to last for 10 hours. There are some 58 million Iranians eligible to vote for the country's 290-seat parliament.