An artillery attack on a second US military convoy in Syria
Read: 731

At least 21 civilians massacred in Cameroon 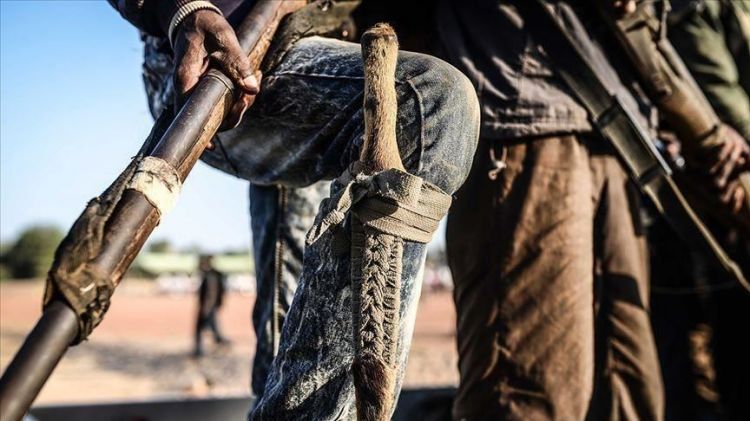 The report said 13 children and a pregnant woman were among the victims of the Feb.14 massacre in northwestern Cameroon.

Several victims were found burnt to death in their torched homes.

HRW's investigation found that 10 to 15 soldiers, including members of the Rapid Intervention Battalion (BIR), an elite unit of the Cameroonian army, and at least 30 Fulani were responsible for the massacres.

HRW also said it had examined satellite images taken before and after the attack on Ngarbuh 3 showing several homes with damage consistent with a possible fire.

Civilians suspected of harboring separatist fighters were threatened and attacked as punishment by the military, according to other testimony.

"We have already killed children in Ngarbuh 3, so we can kill you too," a soldier was quoted as saying.