An artillery attack on a second US military convoy in Syria
Read: 736 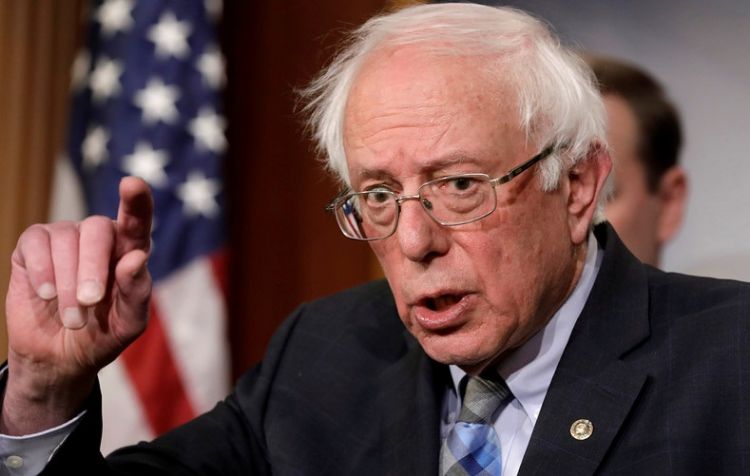 "I'm very proud of being Jewish. I actually lived in Israel for some months. But what I happen to believe is that right now, sadly, tragically, in Israel, through Bibi Netanyahu, you have a reactionary racist who is now running that country," Sanders said at the debate in Charleston, S.C., just days ahead of the state's Democratic primary.

Sanders's comments came the same week that he said he wouldn't be attending the annual American Israel Public Affairs Committee (AIPAC) conference, accusing the pro-Israel lobbying group of providing a platform to “leaders who express bigotry.”

“The Israeli people have the right to live in peace and security,” Sanders tweeted Sunday. “So do the Palestinian people. I remain concerned about the platform AIPAC provides for leaders who express bigotry and oppose basic Palestinian rights.”

AIPAC shot back that Sanders “has never attended our conference and that is evident from his outrageous comment.”

“By engaging in such an odious attack on this mainstream, bipartisan American political event, Senator Sanders is insulting his very own colleagues and the millions of Americans who stand with Israel,” AIPAC said in its statement.