Russian plane with medical equipment departs for US
Read: 1251

What if mother Earth stands behind COVID-19?
Read: 329 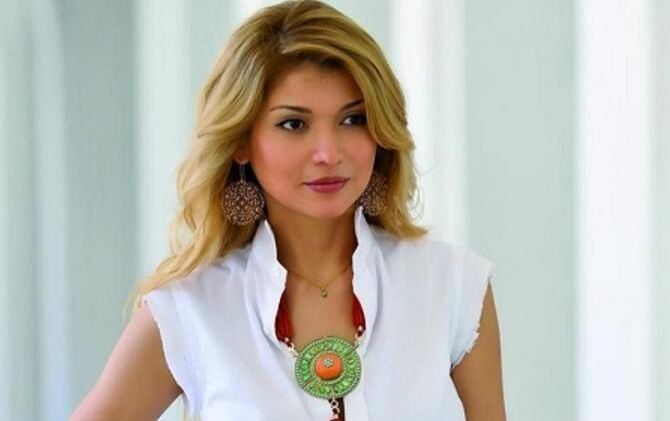 The imprisoned daughter of Uzbekistan's late president, Gulnara Karimova offered $686 million for her freedom from Uzbekistan's President Shavkat Mirziyoyev in an addressed letter.

Gulnara Karimova was arrested in 2015 in Tashkent even before the death of her father Islam Karimov. She was sentenced to 10 years of house arrest. Later in 2019, the court decided to send her to prison after finding that she had violated the terms of her house arrest.