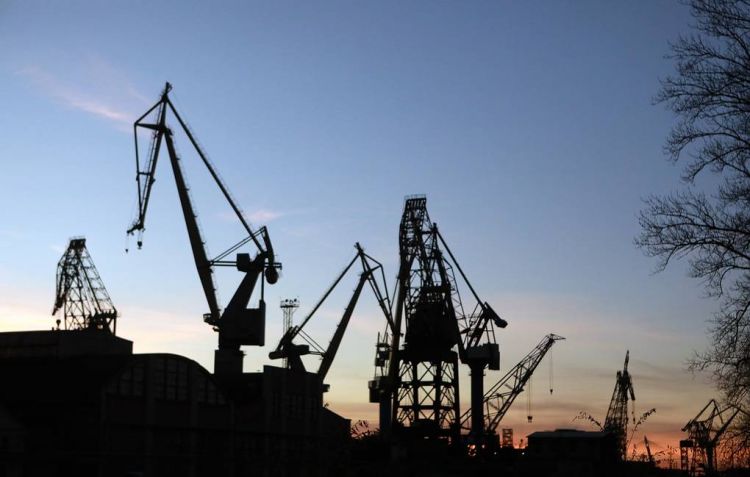 Construction of the first two universal landing ships at Crimea’s Zaliv shipyard will cost about 100 billion rubles ($1.3 bln), the contract is slated for signing in late April, a source in the military-industrial complex told TASS.

"Construction contract is slated for signing in late April. The helicopter carriers’ cost will be slightly less than 100 billion rubles," the source said.

According to the source, the ships should be laid down in early May.

Earlier, military-industrial complex sources told TASS that a technical project for both ships has already been prepared and it complies with the Navy’s requirements. The ships’ full displacement will be 25,000 tons, while their full length will be about 220 meters. Each ship will carry up to 20 heavy helicopters, 900 marines and will be equipped with a docking camera for landing boats.

Universal landing ships, also known as helicopter carriers, have never been built in Russia and the USSR before.