Moscow explained why Turkey should not joke with Russia about Syria
Read: 711 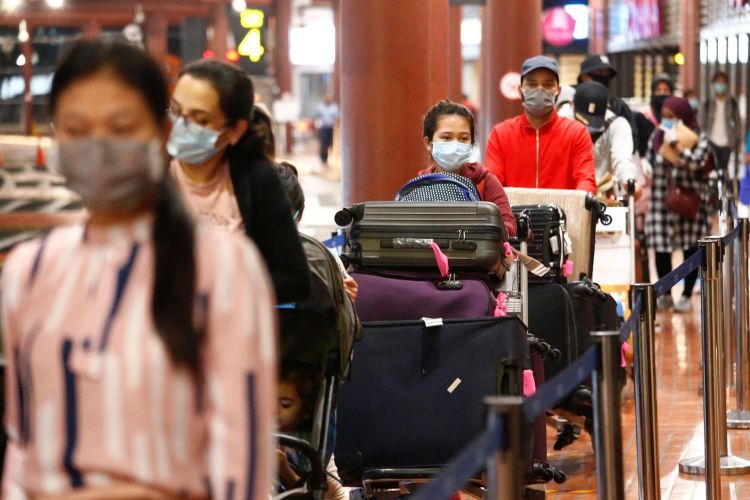 The global tally of coronavirus infections surpassed 5 million on May 21, according to a running tally by U.S.-based Johns Hopkins University, EDNews.net reports citing Hurriyet Daily.

The university's data showed worldwide deaths reached 328,172 while the number of people who recovered stands at 1,899,350.

The U.S. is the hardest-hit country by the pandemic with over 1.5 million confirmed cases and over 93,400 fatalities.

The barely changing figures continue to raise questions in and outside China.