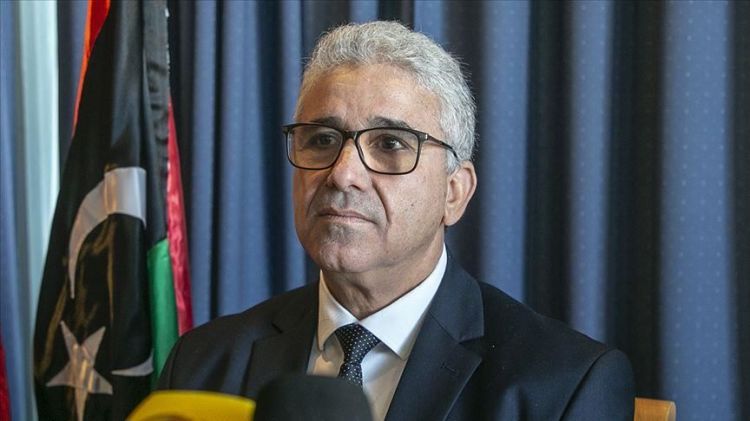 Russia delivered at least six Soviet-made Mig-29 and two Sukhoi 24s warplanes from its base in Syria’s Khmeimim to Haftar, the leader of illegal armed forces in eastern Libya, Bashagha told Bloomberg.

Citing Haftar’s air force chief Saqr al-Jaroushi, the US news outlet said that Haftar’s forces are set to launch “the largest aerial campaign in Libyan history in the coming hours."

Haftar, the leader of illegal armed forces in eastern Libya, who has targeted the government for over a year now, intensified attacks on civilians in May. This is because of Libyan army's recent successes against the militants.

As a result, some cities and towns in the west had announced their support to the Libyan government.