Every Armenian resident of Karabakh will have to take a written oath of allegiance to Azerbaijan - Expert
Read: 625

"Agdam operation was already part of plan, we would have liberated Agdam, anyway" - Azerbaijani President
Read: 302

Leaders of religious confessions in Azerbaijan issued a joint statement on the destruction of our religious monuments in Karabakh.
Read: 273

Zarif blasts US for complicity in Israeli regime’s crimes 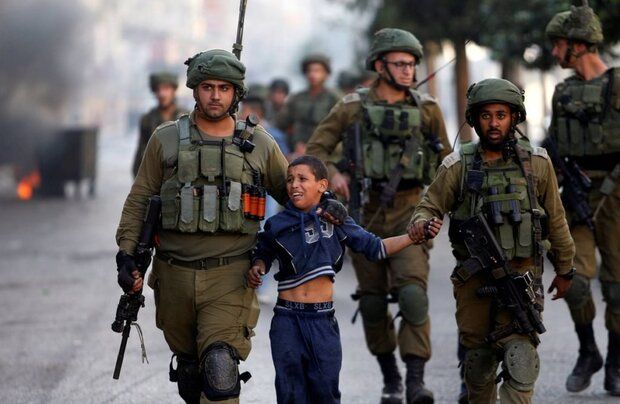 He added that they will “have to account for every aggression – from the usurping of Palestinian land and apartheid under the 'Deal of Century' to enabling the murder of children with US weapons.”

His message came on the eve of the International Quds Day, when millions of freedom-seekers around the world declare their support to the oppressed people of Palestine and their hatred to the Zionist regime’s barbaric crimes.

In another tweet earlier on Thursday, Zarif stressed that Palestinians should not have to pay for West crimes or guilt.

"Disgusting that those whose civilization found a "Final Solution" in gas chambers attack those who seek a real solution at the ballot box, through a REFERENDUM. Why are US and West so afraid of democracy?” Zarif wrote, adding, "Palestinians should not have to pay for your crimes, or for your guilt."