Over 2 mln people have recovered from coronavirus | Eurasia Diary - ednews.net

Over 2 mln people have recovered from coronavirus 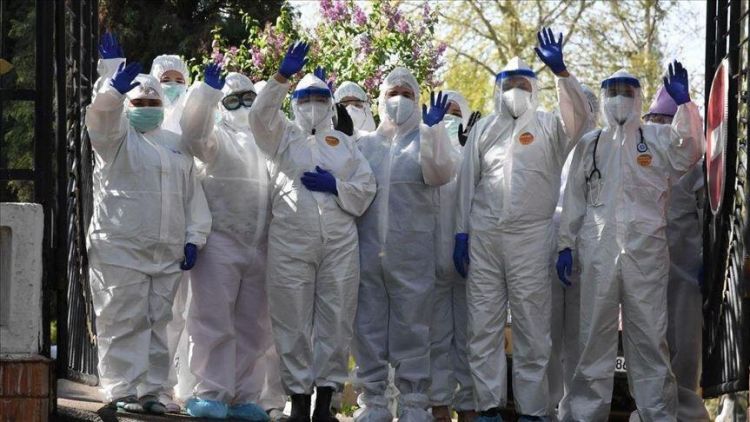 More than 2 million people worldwide have successfully recovered from the novel coronavirus, according to data from Johns Hopkins University released on May 22. EDNews.net reports citing Yeni Safak.

The U.S. continues to be the country with the highest number of COVID-19 cases and virus-related deaths.

In terms of the number of cases, it is followed by Russia, Brazil, the U.K. and Spain. But the U.K., Italy and France follow the U.S. death count.

The virus has spread to 188 countries and regions since it was first detected in China in December.

Most people who contract the virus will exhibit mild symptoms, but it can be particularly deadly for people with pre-existing conditions such as diabetes, heart disease and asthma.