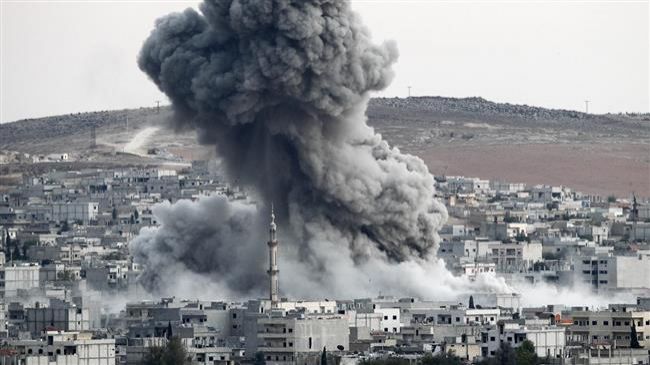 Two regional leaders of the terrorist group – Ahmad Isa Ismail al-Zawi and Ahmad Abd Muhammad Hasan al-Jugayfi – were killed as a result of the joint operation of the Syrian Democratic Forces (SDF) and the international anti-terrorism coalition led by the United States. This happened on May 17, but the statement was released only now. It is noted that the terrorist Ismail al-Zawi was engaged in disseminating the instructions of the leadership of the group among its members in the north of Baghdad. The second was responsible, inter alia, for the acquisition and transportation of weapons.

Earlier in March, it was reported that two US citizens and one British citizen died in an attack on an American base in Iraq. The United States later launched airstrikes on five weapons depots of the Shiite Kataib Hezbollah group in Iraq.

After the incident, Iraq condemned US airstrikes. In Baghdad, they indicated that they violate the sovereignty of the country and are also aggression against its regular forces.

The international anti-terrorist coalition led by the United States has been carrying out Operation Unshakable Determination against the Islamic State in Iraq and Syria since 2014.