Trump slams Biden - he ‘doesn’t remember what he did yesterday’ | Eurasia Diary - ednews.net

Trump slams Biden - he ‘doesn’t remember what he did yesterday’ 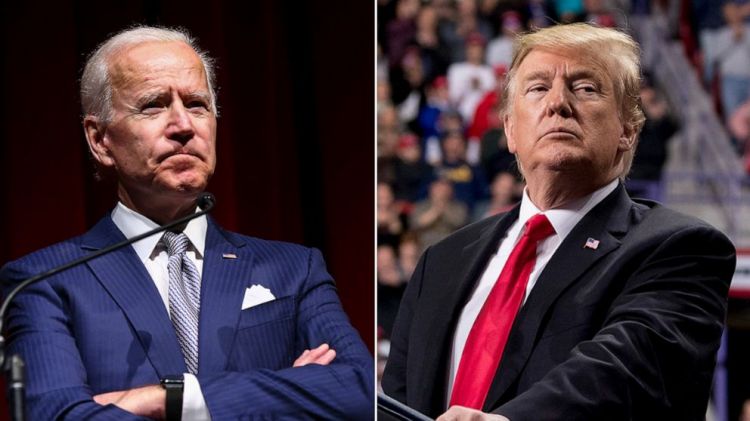 When asked what Trump felt was Biden’s “strongest feature” during an interview on the Sinclair Broadcasting syndicated “Full Measure News,” Trump couldn’t find one nice thing to say.

“Well I would have said experience but he doesn’t really have experience because I don’t think he remembers what he did yesterday,” Trump quipped.

“So how is that experience?” he asks.

“He’s been there a long time. He was never known as a smart person,” Trump went on.

The comments are set to air as Trump faces backlash for returning to the golf course despite the coronavirus pandemic, and as the American death toll approaches 100,000.

The 76-day break from golfing was the longest during Trump’s presidency.

“I do miss it,” Trump said May 17, when he called into NBC’s coverage of a charity skins match featuring Rory McIlroy, Dustin Johnson, Rickie Fowler and Matthew Wolff.

“I haven’t played really since this problem that we have started,” he said mournfully.

Biden, meanwhile, jumped on Trump’s return to the links, tweeting a video Saturday that juxtaposed clips of the president golfing with emergency responders to the coronavirus.

“Nearly 100,000 lives have been lost, and tens of millions are out of work,” Biden tweeted Saturday. “Meanwhile, the president spent his day golfing.”