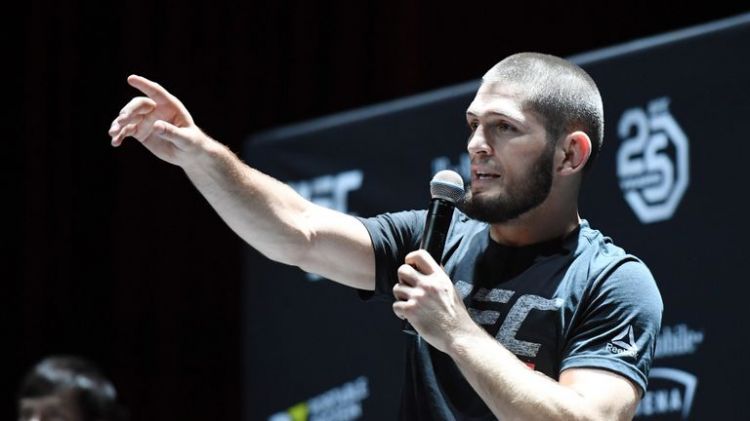 UFC lightweight champ Khabib Nurmagomedov refused to take a COVID-19 test after the infection of his father Abdulmanap, insisting all efforts be focused on the 57-year-old, who his now in a coma and under round-the-clock observation, EDNews.net reports citing Vestnik Kavkaza.

After his father had fallen seriously ill with the disease, doctors also offered Khabib a full test for COVID-19, but the younger Nurmagomedov refused and insisted their attention be centered fully on his ailing father, according to the telegram channel Mash.

Renowned trainer Abdulmanap is still currently in a coma and is under careful round-the-clock video monitoring in a Moscow military hospital since undergoing heart bypass surgery after suffering cardiovascular failure. Staff at the medical facility have described his condition as ‘critical’.