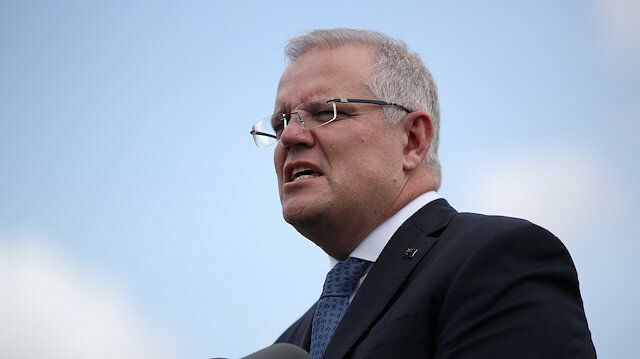 "I was speaking with Prime Minister Ardern this morning, and we'll continue to have our discussions about the trans-Tasman safe travel zone," Morrison told the National Press Club in Canberra, referring to New Zealand Prime Minister Jacinda Ardern.