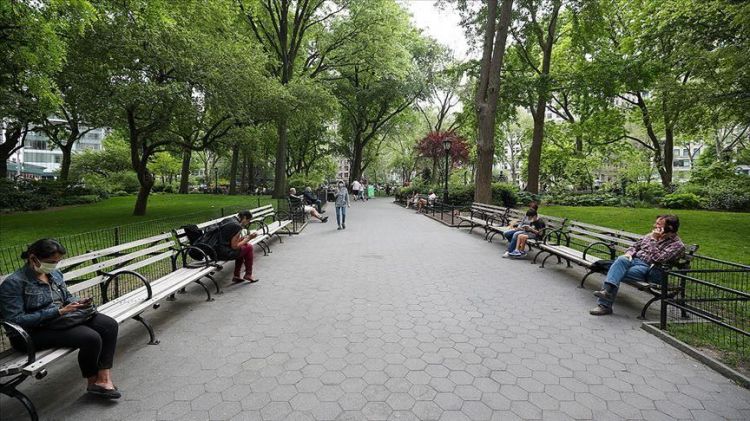 The university's data showed worldwide deaths reached 346,300, while the number of people who recovered stands at 2.23 million.

The US is the worst-hit country by the pandemic with over 1.66 million confirmed cases and over 98,200 fatalities.

The barely changing figures continue to raise questions in and outside China.