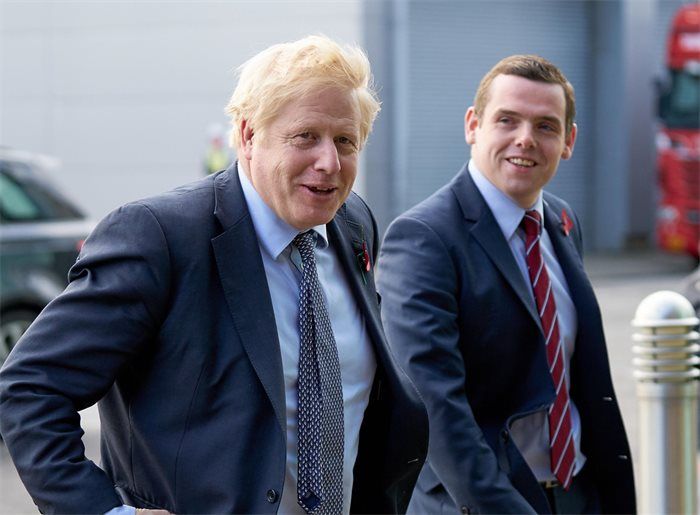 Mr Ross, Under Secretary of State for Scotland, said the senior aide's view of the government guidance was "not shared by the vast majority of people".

Mr Cummings has explained why he drove 260 miles in March from his home to his parents' farm with his wife and child.

No 10 said the prime minister regretted Mr Ross' decision to stand down.

In a statement announcing his resignation, Mr Ross, who remains Tory MP for Moray, said: "While the intentions may have been well meaning, the reaction to this news shows that Mr Cummings interpretation of the government advice was not shared by the vast majority of people who have done as the government asked."

"I have constituents who didn't get to say goodbye to loved ones; families who could not mourn together; people who didn't visit sick relatives because they followed the guidance of the government.

"I cannot in good faith tell them they were all wrong and one senior adviser to the government was right."

A No 10 spokesman said: "The prime minister would like to thank Douglas Ross for his service to government and regrets his decision to stand down as Parliamentary Under Secretary of State for Scotland."