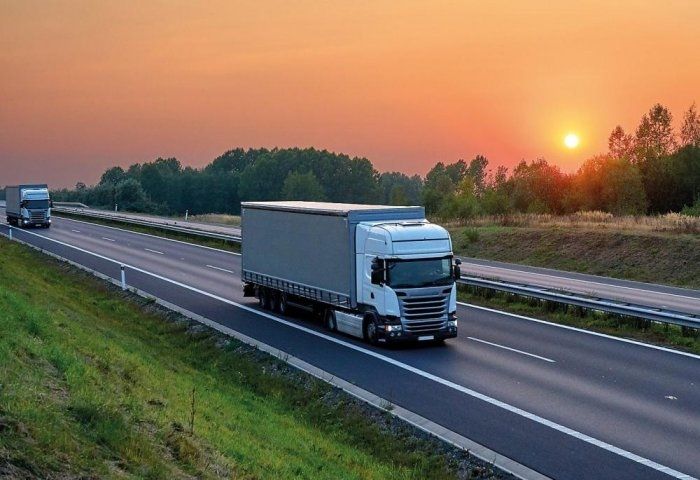 During a telephone conversation between the presidents Gurbanguly Berdimuhamedov and Recep Tayyip Erdogan on Sunday, instructions were given to the foreign ministries of the two countries to further develop relations, particularly to strengthen transport-transit and trade-economic cooperation. In this regard, the ministers agreed to intensify cooperation in the priority areas.

During the meeting, the ministers also noted the high level of interstate relations and outlined new priorities for cooperation in the near future, taking into account current global situation.

In this context, the diplomats emphasized the importance of comprehensive measures and joint efforts to counter the spread of the COVID-19 pandemic. The side noted the willingness to use the experience and potential available in the asset of bilateral relations.

The diplomats also examined the cooperation of the two countries on a wide range of issues in the politico-diplomatic and trade-economic fields, taking into account the current regional and global situation.

In this regard, the parties especially noted the importance of regular contacts at various levels, the resumption of meetings between the public and private sectors of the two states, and the holding of online meetings at the initial stage of the resumption.