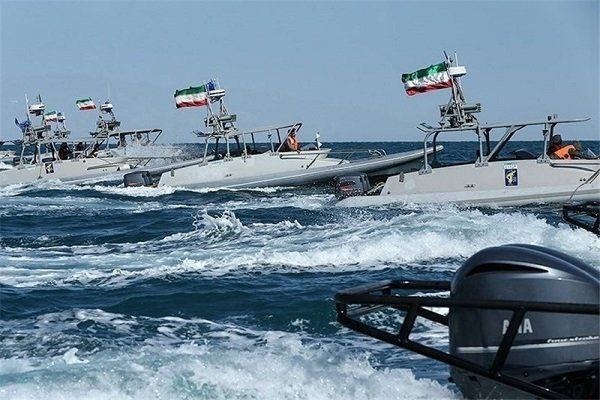 The move comes in line with the plans to boost the Islamic Republic’s offensive power in the strategic Persian Gulf waters.