Several US cities proclaim May 28 as ‘Azerbaijan National Day’ 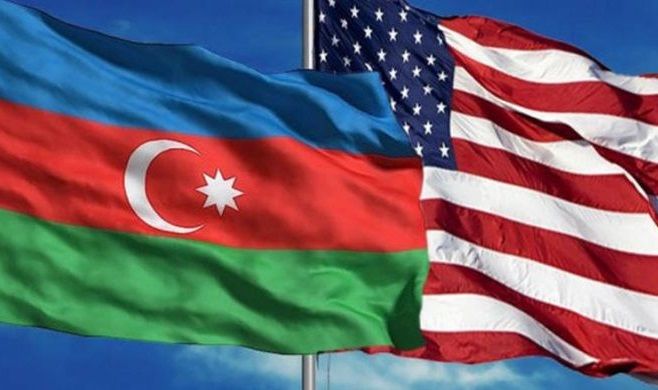 The U.S. cities of Las Vegas, Honolulu, Monterey, and the County of San Diego have proclaimed May 28 as “Azerbaijan National Day”. The relevant proclamations were signed by Mayors of Las Vegas, Honolulu and Monterey, as well as the San Diego County Board of Supervisors, Consulate General of Azerbaijan in Los Angeles, EDNews.net reports citing APA.

The proclamations, which were sent to the Consulate General of Azerbaijan in Los Angeles, note that “following the October Revolution in the Russian Empire, the Azerbaijani people established the Azerbaijan Democratic Republic on May 28, 1918, which became the first secular democracy in the entire Muslim world.”

It is also stated that “the new democracy enacted many progressive reforms, including granting the right to vote to women in 1919, which made Azerbaijan not only the first majority Muslim nation to empower women, but it also put the country ahead of many advanced nations of the time in championing women’s rights.”

The documents stress that after restoring its independence in 1991, “the Republic of Azerbaijan has consolidated its freedom and independence and has become one of the world’s fastest developing and modernizing countries, the largest economy of the region and the biggest U.S. trade partner in the South Caucasus.” They further mention that the United States was one of the first countries to recognize the Republic of Azerbaijan and establish full-fledged diplomatic relations with it.

The proclamations also state that each year millions of Azerbaijanis around the world, including in the U.S., “observe May 28 as Azerbaijan National Day and remember the contributions of their forefathers to the spread of democracy in the regions of Caucasus, Central Asia, and the Middle East, as well as celebrating the remarkable achievements made by the Republic of Azerbaijan as a free and independent nation.”

In conclusion, May 28 is proclaimed to be the “Azerbaijan National Day” and all residents are encouraged to join in this celebration.