Russian T-14 Armata tank could be transformed into nuclear weapon - US
Read: 804 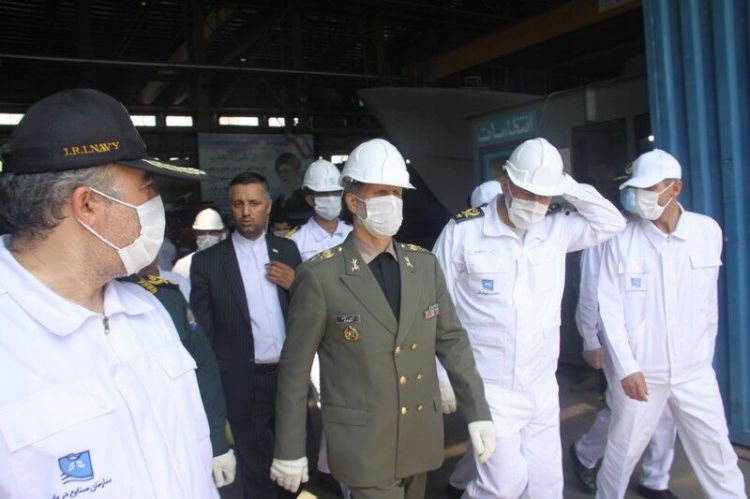 Iran’s Minister of Defense Brigadier-General Amir Hatami on Friday termed the security of the Persian Gulf as the common interest of the states in the region, EDNews.net reports citing IRNA.

Neighboring countries are responsible for maintaining security, he said, adding, "Allowing the US to enter the region could be regarded as a strategic mistake."

Foreigners have always been the cause of bringing about insecurity on the pretext of ensuring security in the Persian Gulf, he pointed out.

They are seeking to sell billions of dollars of weapons and maintain their bases in the region by intimidating Iran and creating a crisis in the Persian Gulf region and then creating security dependence for the littoral sates, he further noted.