WHO sends 31 tons of aid to Yemen | Eurasia Diary - ednews.net

WHO sends 31 tons of aid to Yemen 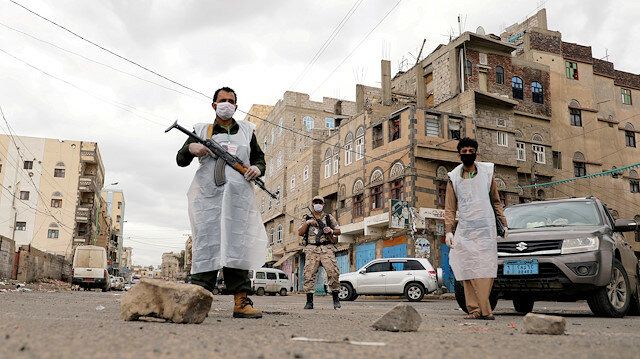 At least 31 tons of medical supplies and medicine sent by the World Health Organization (WHO) arrived in Yemen, EDNews.net reports citing Anadolu Agency.

The health ministry announced it received 16 tons of medicine and medical supplies from the WHO, according to the SABA news agency.

Meanwhile, the Houthi group said 15 tons of medicine and medical supplies from the WHO was received in Sanaa.

Yemen's committee to combat the coronavirus said the death toll there stands at 65 with 283 cases.

Yemen has been beset by violence and chaos since 2014, when Houthi rebels overran much of the country, including the capital, Sanaa.