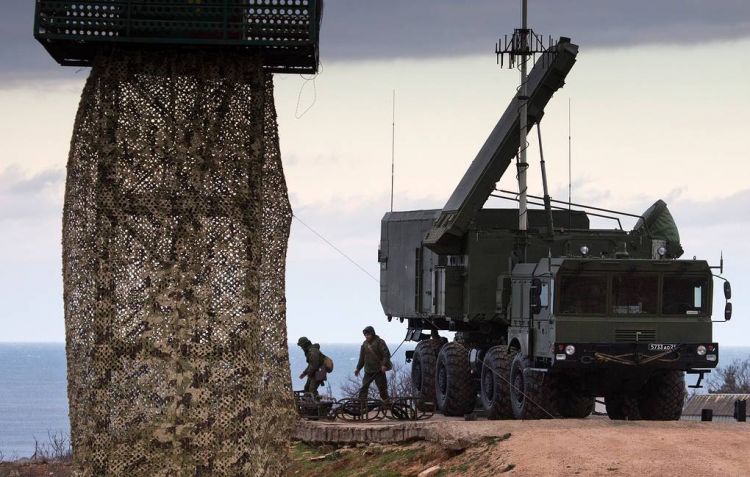 "Today we can say that Turkey’s orders for Russian military equipment stand at a total of $1 billion. We have a firm basis and a good potential for further steady progress in development and cooperation in the military sphere," Shugayev said.

In September 2017, Russia declared the signing of a contract with Turkey for the supply of S-400 air defense systems $2.5 billion worth. Under the contract Russia will share with Turkey some manufacturing know-hows. The first supplies began on July 12.

According to Shugayev, Russia and Turkey are discussing the possibility of cooperation in the production of aircraft and air defense systems.

"Currently our specialists are discussing possible options of cooperation in the joint production of aircraft and air defense weapons. The potential of cooperation is not confined to this. As our military-technical cooperation grows, we will gradually upgrade the quality of our joint projects," Shugayev said.