Ex-PM Medvedev speaks about his relations with Putin
Read: 471 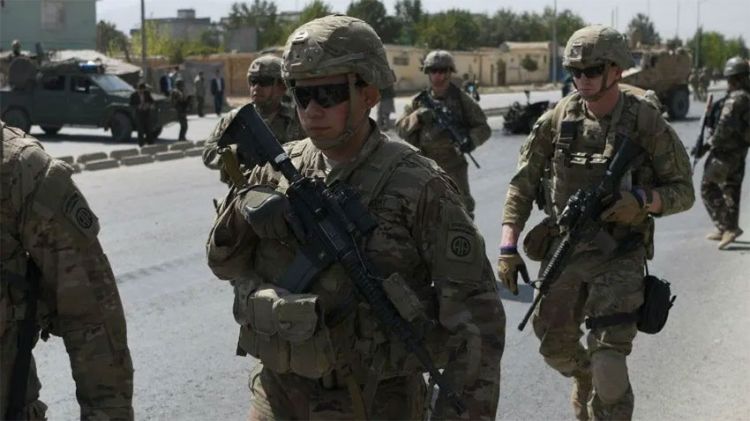 According to provincial police spokesman targeted militants tried to storm security checkpoints before being targeted.

He said a Taliban divisional commander, Raz Mohammad is among the killed.