'At best, vaccine will be found in 9 months, while at worst virus will spread again' - UN Secretary-General says
Read: 494 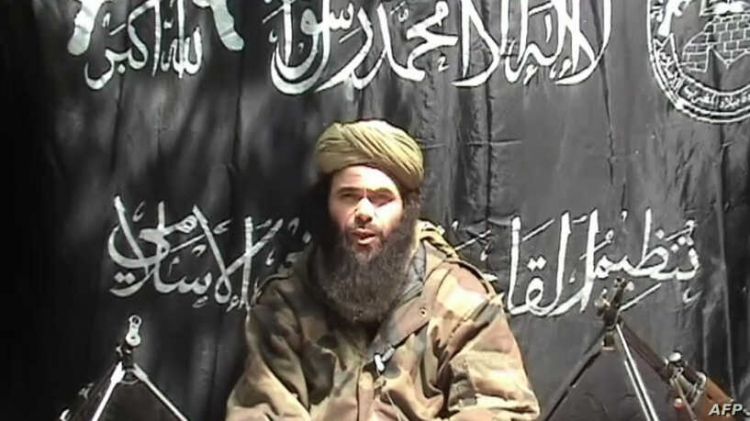 "On June 3, French army forces, with the support of their local partners, killed the emir of al-Qaida in the Islamic Maghreb, Abdelmalek Droukdel, and several of his closest collaborators, during an operation in northern Mali," French Armed Forces Minister Florence Parly wrote on Twitter.

The French-led operation against Droukdel was aided by U.S. forces, which provided intelligence and surveillance support to “fix the target,” according to U.S. Africa Command (AFRICOM).

"This was a great example of cooperation and partnership to get after a common threat,” he said, praising France’s commitment to fighting both al-Qaida and Islamic State-linked terror groups in West Africa.

Officials said Droukdel, who was known to be involved in all aspects al-Qaida’s operations in the region, had been seeking to expand the amount of territory under his control and increase the number of attacks.

“This definitely is a blow to AQIM and certainly degrades their ability to plan and carry out operations,” Karns added.