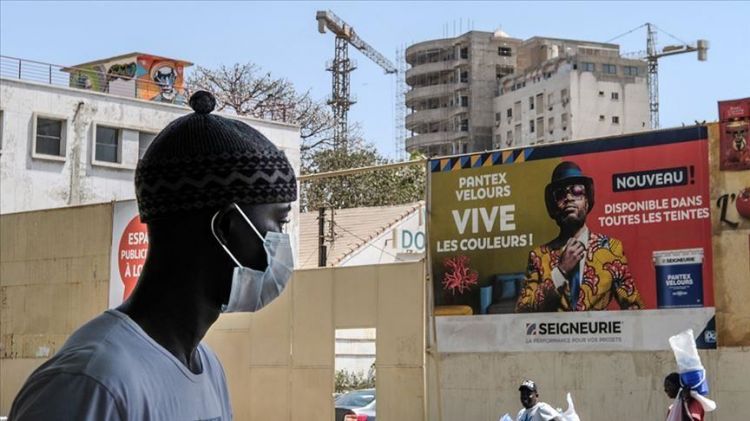 The total number of coronavirus cases in Africa rose to 176,807 on Saturday, as the continent grapples with community spread, according to the Africa Centres for Disease Control and Prevention, EDNews.net reports citing Anadolu Agency.

At least 4,902 patients have died so far across the continent due to the virus, it said in a Saturday update.

A total of 78,267 patients have so far recovered from the disease.

The pandemic has killed more than 395,000 worldwide, with more than 6.74 million confirmed cases and nearly 2.75 million recoveries, according to figures compiled by US-based Johns Hopkins University.