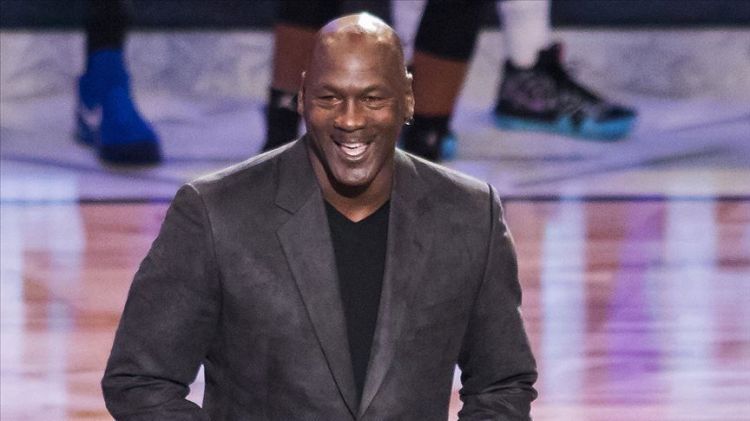 NBA legend Michael Jordan and 'Jordan Brand' will make a donation of $100 million to nationwide organizations in the US as part of efforts against racism, EDNews.net reports citing Anadolu Agency.

"Michael Jordan and Jordan Brand are committing $100 million over the next 10 years to protecting and improving the lives of Black people through actions dedicated towards racial equality, social justice and education. #JUMPMAN," the ex-Chicago Bulls player's brand said on Twitter late Friday.

The statement came in the backdrop of the killing of a black man, George Floyd, in Minnesota, US at the hands of a white police officer.

Floyd, a 46-year-old African-American, was filmed gasping for air and pleading for breath as Derek Chauvin, a white police officer, kneeled on his neck for nearly nine minutes.

Floyd was killed by "asphyxiation from sustained pressure," an independent autopsy found Monday.

His death sparked protests across the US.