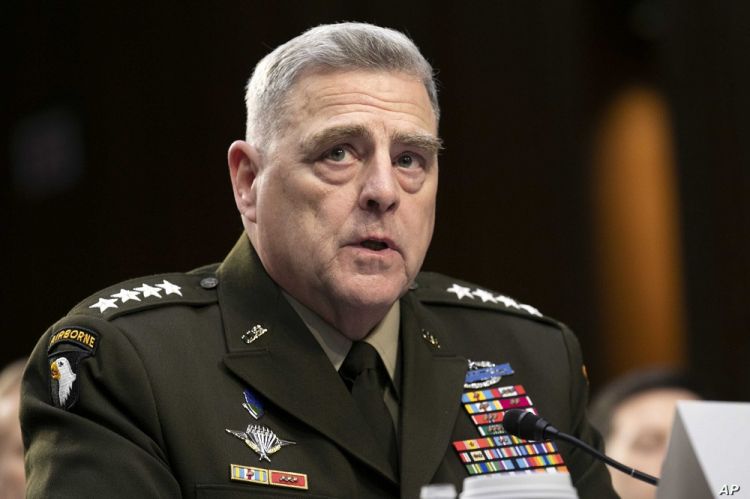 “The plans once again show that the Trump administration is neglecting an elementary leadership task: the involvement of alliance partners in decision-making processes,” Johann Wadephul, foreign policy spokesman for the CDU/CSU parliamentary group, told Reuters.

All NATO partners benefited from the cohesion of the alliance, and only Russia and China gain from discord, Wadephul said, adding: “This should be given more attention in Washington”.

Wadephul also spoke of a “further wake-up call” to Europeans to position themselves better in terms of security policy.

Andreas Nick, like Wadephul a member of the parliamentary foreign relations committee, told Deutsche Welle the indications were that “that the decision was not a technical but a purely politically motivated decision”.

A U.S. official, who did not want to be identified, said on Friday the move was the result of months of work by the top U.S. military officer, General Mark Milley, and had nothing to do with tensions between Trump and Merkel, who thwarted Trump’s plan to host a G7 meeting this month.

The withdrawal, first reported by the Wall Street Journal, is the latest twist in relations between Berlin and Washington, which have often been strained during Trump’s presidency. Trump has pressed Germany to raise defense spending and accused Berlin of being a “captive” of Russia due to its energy reliance.