Ex-PM Medvedev speaks about his relations with Putin
Read: 491 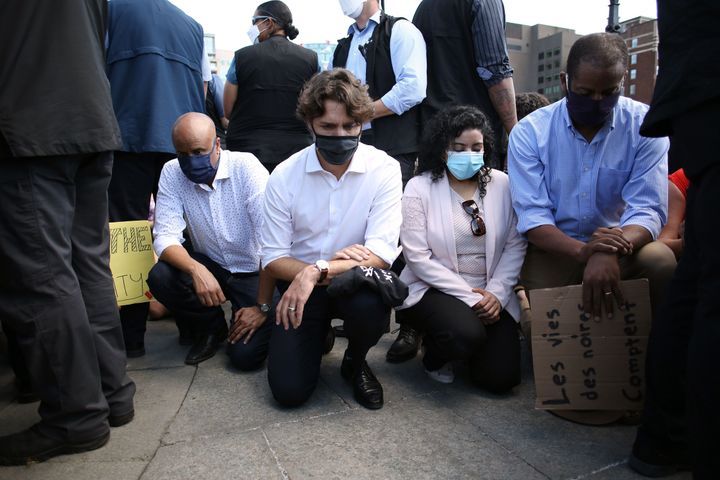 Trudeau, wearing a face mask, joined other protesters kneeling for the symbolic period of 8 minutes and 46 seconds ― the amount of time a white police officer pressed his knee into the neck of George Floyd, a Black man, in Minneapolis last week. Floyd’s death in police custody has inspired protests worldwide.

Some protesters urged Trudeau to stand up to U.S. President Donald Trump’s violent rhetoric about demonstrators, reported the Canadian Press.