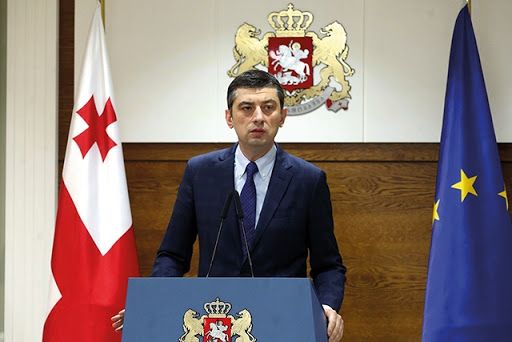 Prime Minister Gakharia said that Euro-Atlantic integration must include dimensions such as education, labor market, transport, and communications.

Georgia should effectively use the relation with the European Union, considering the Black Sea component“, Gakharia said.

He mentioned that the country’s final goal is NATO membership and that the Georgian government aims to create an ‘effective armed forces’ which will be in compliance with NATO forces.

While talking about security issues, Gakharia stated that Russia is a key challenge for Georgian security and is responsible for all incidents of human rights violations in the Georgian occupied regions of Abkhazia and Takhinvali.

Giorgi Gakharia has come to parliament for the third time this month.