The loss of the four young men is extremely sad and we share grief of their families – British journalist
Read: 1572

Hubble captured a sculped galaxy that is moving away from us
Read: 415

China locks down 400,000 people after virus spike near Beijing 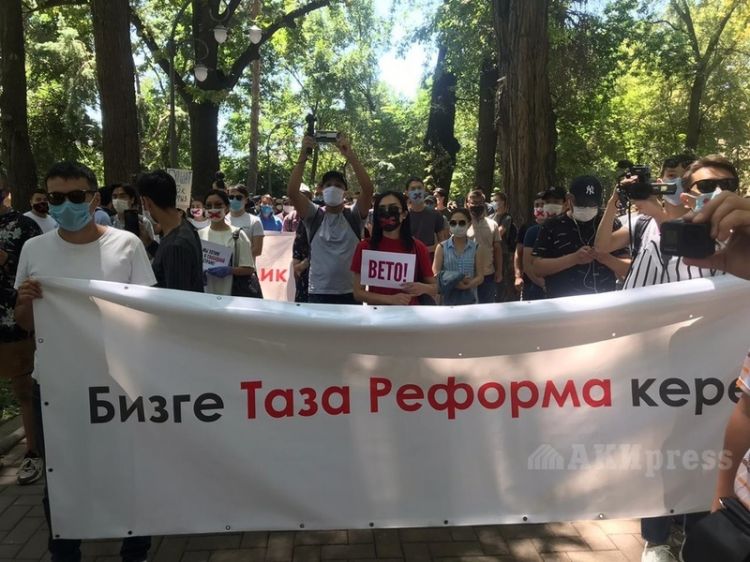 China has reinstated a strict lockdown near Beijing, affecting around 400,000 people, after a small surge in cases, EDNews.net reports citing BBC.

The restrictions have come into force in Anxin county in Hebei province near the capital.

After the pandemic emerged in China at the end of last year, the country has managed to get new infections to a consistently low level.

To avoid a second wave, even small surges are taken very seriously by the country's health authorities.

China's recent numbers remain the envy of most other countries hit by the virus. Yet a recent spike in Beijing has authorities fearing a possible second wave.

Over the past 24 hours, Beijing reported 14 new cases of the virus, taking the total since a mid-June outbreak in a food market to 311.

While this is a small number compared with the thousands of daily cases in the US or South America, China reacted quickly to contain any spread.

Several neighbourhoods in Beijing were put under restrictions, travel was limited, and a massive wave of fresh testing was rolled out.

Before the recent spike, the Chinese capital had gone 57 days without a locally-transmitted case.