Russia is challenging US and NATO with unique armaments of the Su-57 fighter
Read: 946 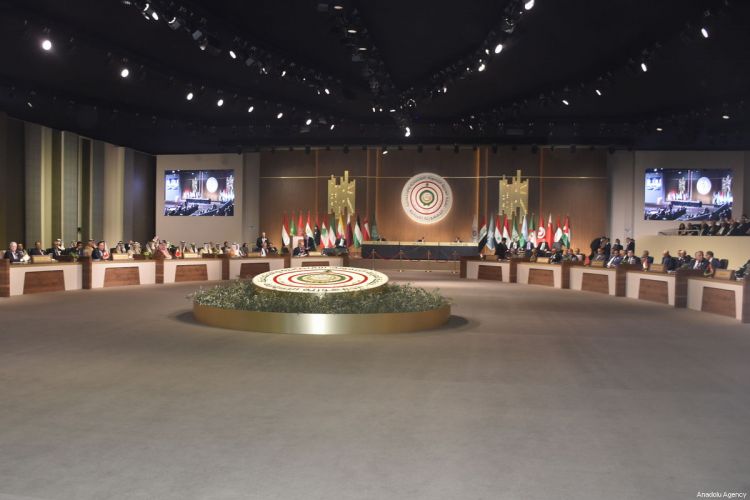 “The parliament’s unified strategy aims at stopping the Iranian and Turkish interference in the internal affairs of the Arab states,” the statement said, describing the two countries’ policies as “threatening security and stability in the Arab region.”

The Arab strategy was reported to have demanded the United Nations Security Council’s support “to stop Iran’s interference in Arab states’ internal affairs” and “to impose an arms embargo against Yemen’s Houthi group.”

The parliament also called on the council “to pressure Turkey to respect the Arab states’ sovereignty and legal systems, and to stop all its interference” which “threatens security, peace, and stability in the Arab region.”