The loss of the four young men is extremely sad and we share grief of their families – British journalist
Read: 1554

Hubble captured a sculped galaxy that is moving away from us
Read: 413 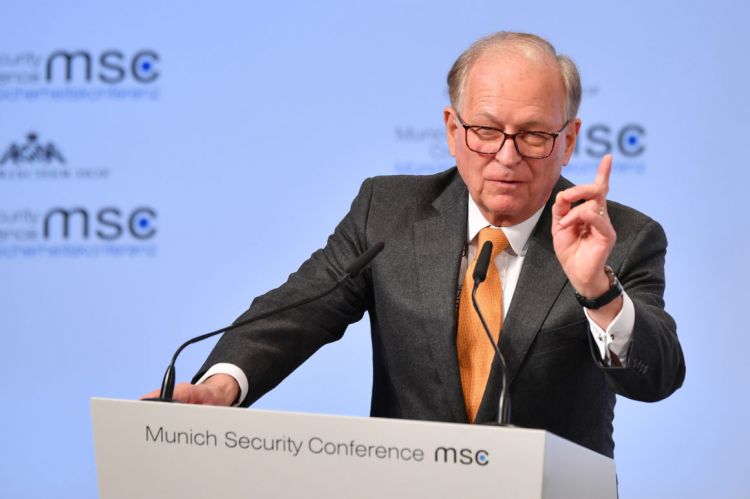 The European Union should threaten to intervene militarily in the Libyan civil war if necessary, Wolfgang Ischinger, the head of the Munich Security Conference, said in an interview on Monday, EDNews.net reports citing Deutsche Welle.

"Europe could throw its military weight into the equation in order to achive a cease-fire," Ischinger told newspapers of the Funke media group. "Diplomacy often remains mere rhetoric if you are unable to use the threat of military action as leverage in international conflicts."

Although the German government held a major international conference on Libya in Berlin in January, "the result, unfortunately, is so far almost zero," he said, referring to a peace summit which saw a UN arms embargo signed by several states and organizations. The truce was, however, found to be immediately violated.

Germany's diplomatic appeals were largely ignored, because for the acting powers in the conflict, such as Russia, Turkey and Egypt, "whoever is in charge of the military is the one in charge," said Ischinger.

Civil war broke out in Libya after the toppling of long-time ruler Muammer Gaddafi in 2011, who was later killed. Numerous militias are fighting for power and influence in the country, with Tripoli-allied militias backed by Turkey, Qatar and Italy. Meanwhile, eastern-based military commander Khalifa Haftar's Libyan Nationakl Army is backed by the United Arab Emirates, Egypt, France and Russia.