The loss of the four young men is extremely sad and we share grief of their families – British journalist
Read: 1535

Hubble captured a sculped galaxy that is moving away from us
Read: 410 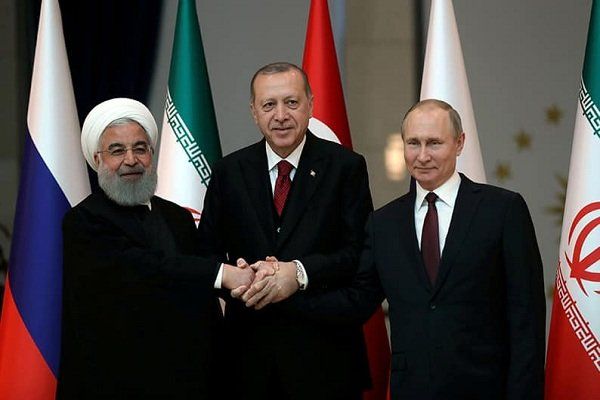 Kremlin Spokesman announced on Tuesday that the Iranian, Russian, and Turkish presidents will hold a videoconference on the Syrian crisis tomorrow, EDNews.net reports citing Mehr News.

The trilateral talks between Iranian President Hassan Rouhani, Russian President Vladimir Putin and Turkish President Recep Tayyeb Erdogan will be held on Wednesday via videoconference as part of the Astana Process, according to the Kremlin spokesman.

This is the first time that this important meeting is to be held through videoconference.

The meeting was scheduled to be hosted by Tehran in March 2020, but was postponed due to the coronavirus outbreak.